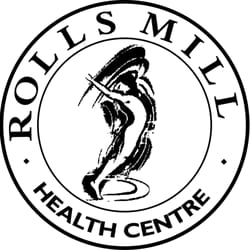 The traditional art of Indian Head Massage is based on the ancient system of medicine known as Ayurveda, which has been practised in India for thousands of years.  Ayurveda is recorded as the world’s oldest Indian healing system. The word comes from Sanskrit and means “the science of life and longevity”. The Ayurvedic approach to health is the balance of body, mind and spirit, and the promotion of long life.

Despite being in existence on the Indian sub-continent for thousands of years, Indian Head Massage has only recently started to gain popularity in the West. It was originally designed for the use on the head.  Today it is no longer confined only to the head area, and has been westernised to include other parts of the body vulnerable to stress, such as the shoulders, upper arms and neck.

It is important to realise that there is an integral relationship between the head, neck, shoulders and upper arms and by incorporating these parts the treatment becomes more of a stress management treatment.